What are the Drone rules and regulations in India ??
Can we carry drone to India?
Will the drone be confiscated by the airport customs ??
Is Drone photography/video permitted in India over public property ? 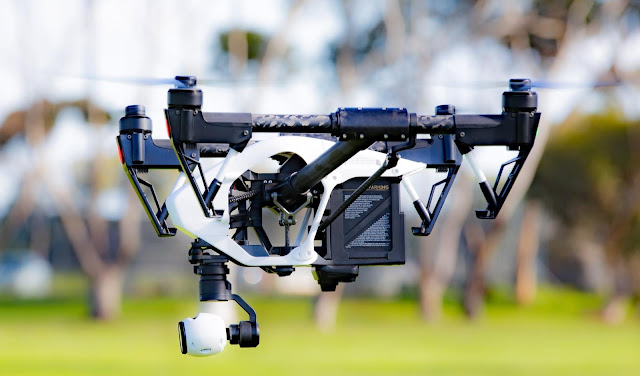 Drone use is limited by state and will require cumbersome registration processes.

The DGCA uses the term “remotely piloted aircraft” (RPA)  to describe an unmanned aircraft piloted from a remote pilot station, differentiating them from model aircraft.

Most operators will require a permit (UAOP) but nano and micro drones flying low or inside are exempted. 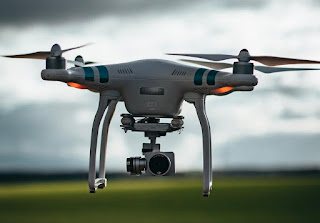 Before every single flight in India, drone pilots are required to request permission to fly via a mobile app, which will automatically process the request and grant or reject it.


The Indian government has said that while it restricts the use of drones, it has not banned their import.

Foreigners are currently not allowed to fly drones in India.

The Indian Customs Declaration Form has been revised to include drones in the list of prohibited and dutiable goods. It is now mandatory for the passengers to declare it.

Passengers entering India will now have to declare their possession of drones upon arrival. They will also have to pay an extra duty on it.

Am I allowed to bring drones into India? Will it get confiscated by airport customs or security?

There is plenty of evidence of travellers taking their drone into India, and using it. Your obligation will be to declare the drone, and head for the Red Channel when you reach customs.

There are some instances of tourists getting arrested for flying drones.

If you want to use a drone for a event i suggest to hire one.

Trying to deal with the Indian Customs is pointless. Indian bureaucracy is not the best. It'll take you forever to get any kind of clarification, if at all. 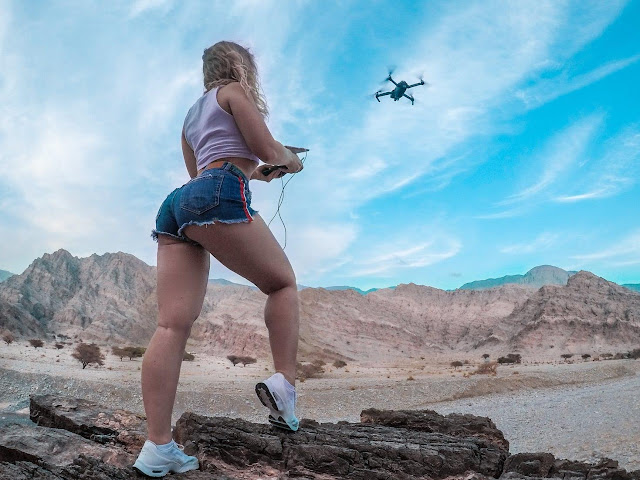 Flying in? Declare your drone

If you get caught while bringing to India they will detain the drone and issue you a notice, Always make sure you tick the re-export check box, so you can take it back when you fly back from India.